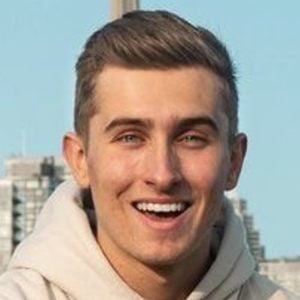 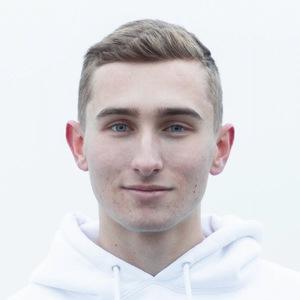 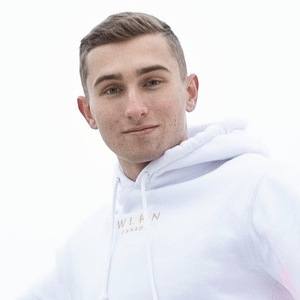 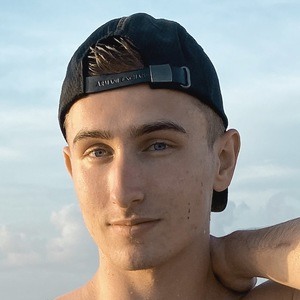 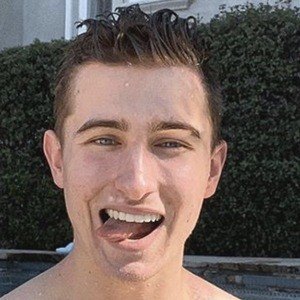 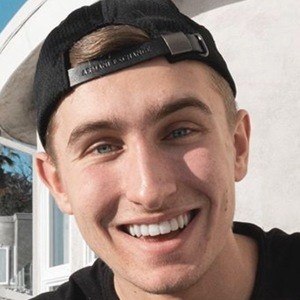 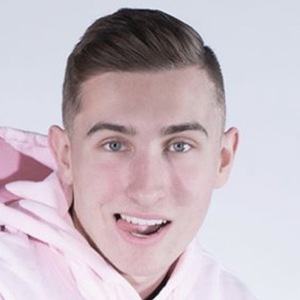 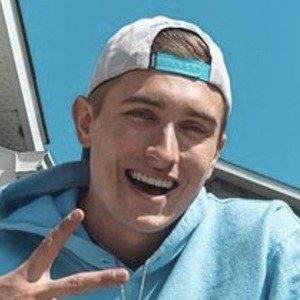 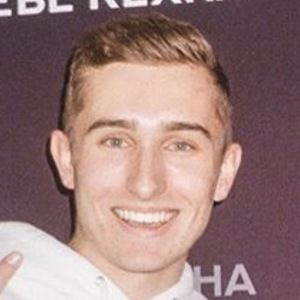 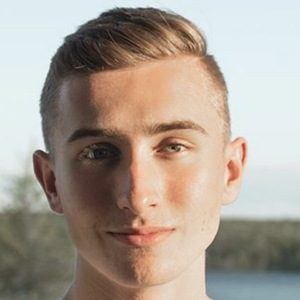 Social media star who has gained fame for his self-titled TikTok channel. He has gained popularity for his slickly edited vignettes, comedic dubbing, and lip-syncs.

He began his TikTok channel in November 2018.

He has amassed more than 7 million TikTok fans. He has worked as a videographer and photographer.

He was originally born and raised in Canada. His girlfriend has appeared on his TikTok account.

He collaborated with Bebe Rexha in late 2019.

Eric Struk Is A Member Of