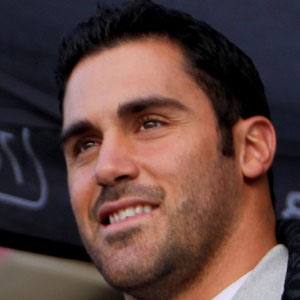 American football safety who was drafted by the San Diego Chargers in the second round of the 2007 NFL Draft. He was elected to the pro-bowl in 2011 and 2013.

He enrolled in the University of Utah and played for the Utah Utes football team from 2003 to 2006.

He is considered a gym rat and is also an accomplished golfer with a single-digit handicap.

He married his wife Chanel in 2005, and they have three children.

He and Shawne Merriman both played football for the San Diego Chargers.

Eric Weddle Is A Member Of