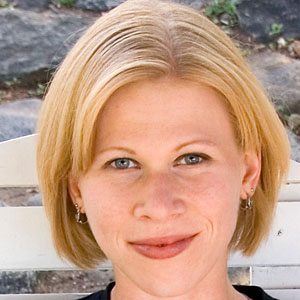 She portrayed the role of Erika in the drama Half Nelson with Ryan Gosling.

She recorded the song Let Your Baby Go for the film Akeelah and the Bee.

She grew up in Philadelphia, where she acted in local school productions. Like her father, Felipe, she went on to become a tattoo artist.

She played the role of Biana in the comedy That's So Raven with Raven Symone.

Erica Rivera Is A Member Of