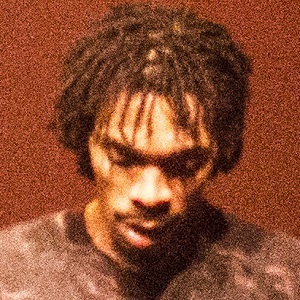 Rapper and producer also known as Erick the Architect who is one third of the musical trio Flatbush Zombies.

The group formed in 2010. They are part of a movement called Beast Coast and became more well known following the release of their "Thug Waffle" music video.

In addition to his work with the Flatbush Zombies, he also makes solo music, and released his first solo tracks in 2011.

He is from New York, and grew up making mixtapes from songs he heard on the radio.

Meechy Darko is another member of the Flatbush Zombies.

Erick Arc Elliott Is A Member Of