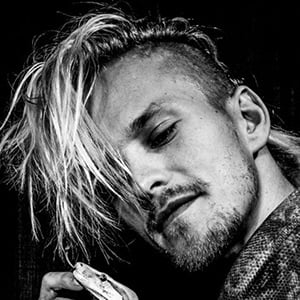 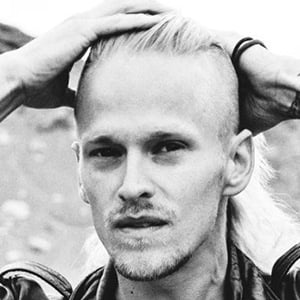 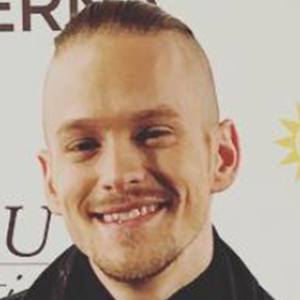 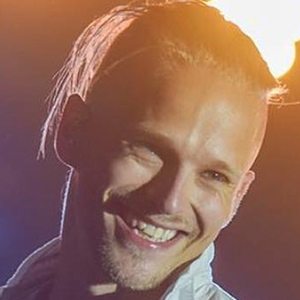 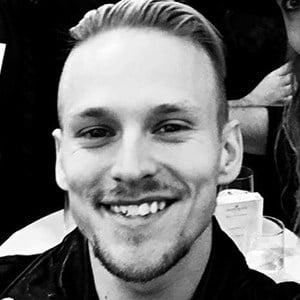 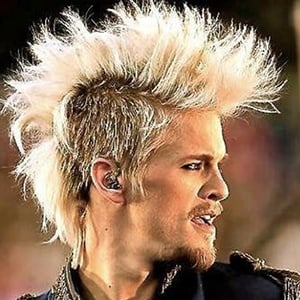 Swedish Idol television competition series winner in 2009 who went on to have a career as a hard rock/heavy metal singer and actor. His self-titled debut album, released 10 days after winning the show, debuted at the top spot on the Swedish charts Sverigetopplistan. He became lead singer of the band H.E.A.T.

His music career began by playing guitar for a local punk rock outfit. He was lead singer and rhythm guitarist of the metalband RAID until 2008.

He was born in Knivsta, Sweden, and would take residence in Stockholm.

He would star alongside John Legend in Jesus Christ Superstar.

Erik Grönwall Is A Member Of