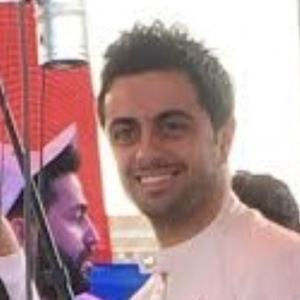 Singer who first entered the public eye as contestant on the international singing competition New Wave, where he finished in fifth place. He has gone on to release hit songs like "Unreal" and become a member of the jury on Armenian X-Factor.

He went to a music school in Tbilisi, Georgia, where he studied violin. He performed at his first music festival, Krunk, in 2001.

His song "One and Only" won Best Song of the Year at the World Armenian Entertainment Awards.

He was born in Tbilisi, Georgia.

He and singer Emma Bejanyan have both been judges on Armenian X-Factor.

Erik Karapetyan Is A Member Of