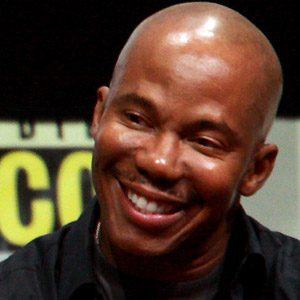 He graduated with highest honors from Morehouse College in Atlanta, Georgia, and shortly thereafter appeared in films such as Cadillac Man and Stay Tuned.

He played the role of Agent Stone in a 2004 episode of the comedy series Malcolm in the Middle.

He was born in Washington, D.C., to a police officer father.

He appeared with Nicolas Cage in the 2004 film National Treasure.

Erik King Is A Member Of