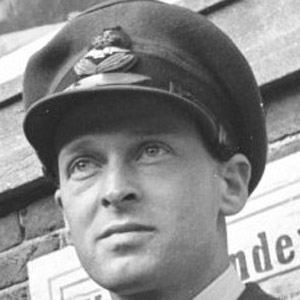 He was a university student when the war broke out. After escaping to England, he joined the Dutch resistance.

He learned how to fly during World War II and eventually piloted nighttime bombing missions, dropping flares to illuminate targets.

He was born in Indonesia, which was then part of the Dutch East Indies.

His famous book Soldier of Orange was adapted into a 1977 film directed by Paul Verhoeven .

Erik Hazelhoff Roelfzema Is A Member Of