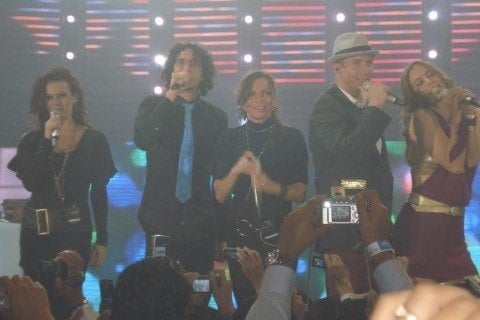 Teen and dance pop group considered to be one of the most iconic Latin Pop acts of the 1980s and the early 1990s. They started out as a children's group before evolving into a more adult music outfit.