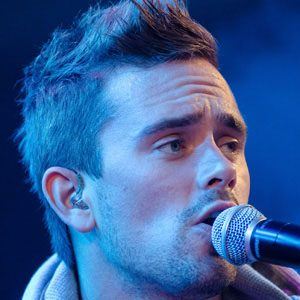 Runner up on Swedish Idol in 2007 who joined the boy band E.M.D. and later released his own tracks.

In 2010 he performed at the Melodifestivalen stage to perform "Hello Goodbye" with Tone Damli.

He grew up in the town of Uddevalla in Västra Götaland County, Sweden.

One of his final songs on Swedish Idol was Bon Jovi's "Bed of Roses."

Erik Segerstedt Is A Member Of