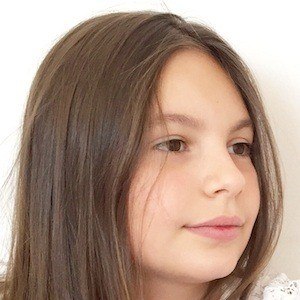 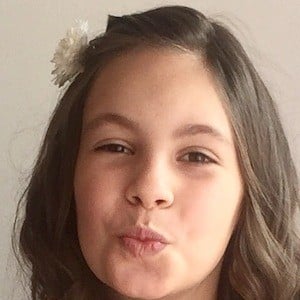 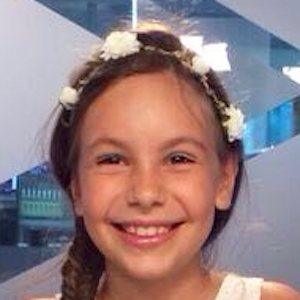 Classical ballerina who became well known for her self-titled YouTube channel where she publishes vlogs, challenge videos, DIY and lifestyle content. She has racked up more than 28 million total YouTube video views for her channel. Her most popular video has been viewed over 770,000 times.

She registered for her YouTube channel on her 9th birthday.

Her sister Daiana was born in 2015. Her mother is a TV producer for one of the most popular Bulgarian daytime talk shows. She frequently features her boyfriend, Josh, on her social media profiles.

She set one of the videos on her eri_doumbova TikTok channel, where she is dancing in a shopping center, to a popular track by Lizzo.

Erika Doumbova Is A Member Of