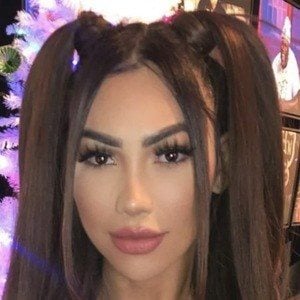 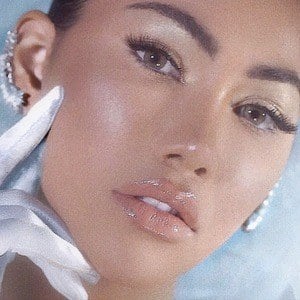 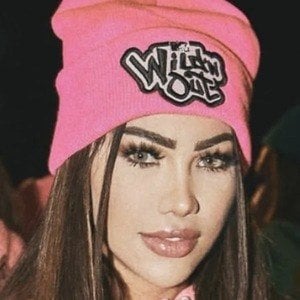 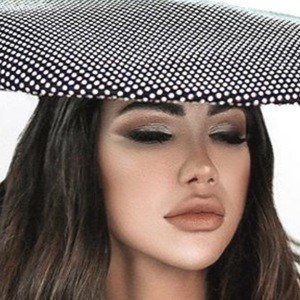 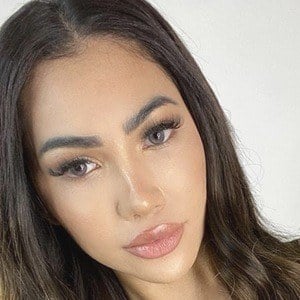 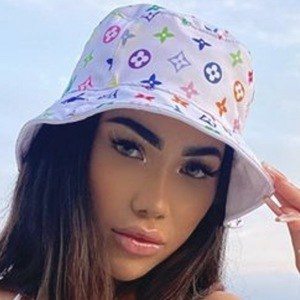 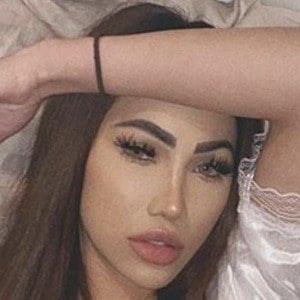 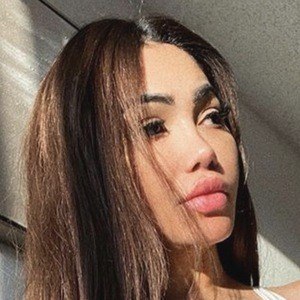 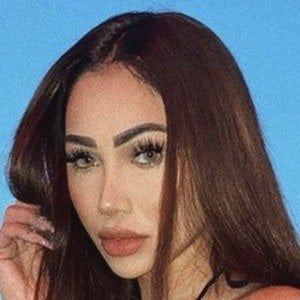 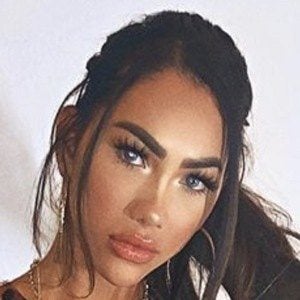 She's become a social media influencer, partnering with brands such as Veve Swimwear.

She was born and raised in Brazil, but is also of German descent.

She's also been dubbed as the "Brazilian Kardashian" due to her resemblance to the reality star.

Erika Gray Is A Member Of