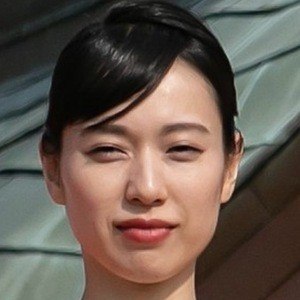 Perhaps most well known for her acclaimed performance as Shizuna Ariake in the 2008 Japanese miniseries Ryusei no Kizuna, she is also recognized for her award-winning work in the shows Keizoku 2: SPEC and Kagi no Kakatta Heya. Her film credits include roles in Death Note (2006) and Yokokuhan (2015).

She portrayed Nao Kanzaki in both the television and movie versions of Liar Game.

She spent her early days in Nada-ku, Kobe, Hyogo, Japan. She married Tori Matsuzaka in December 2020.

She was featured in the music video for pop singer Mika Nakashima's single "Orion."

Erika Toda Is A Member Of