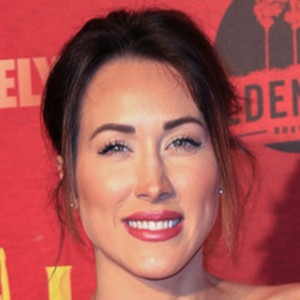 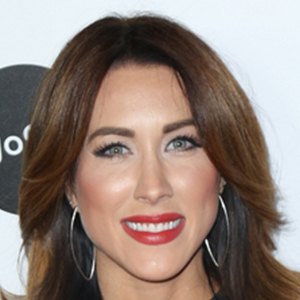 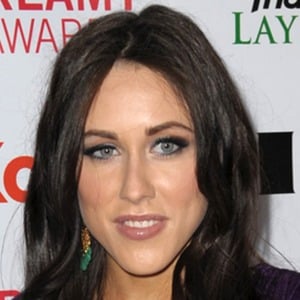 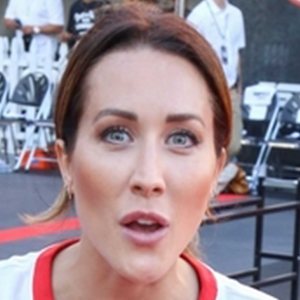 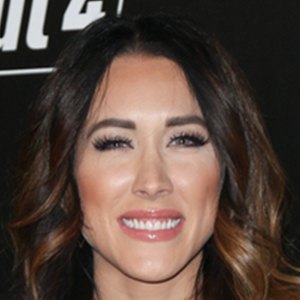 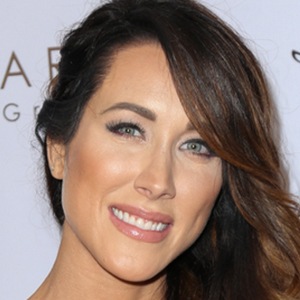 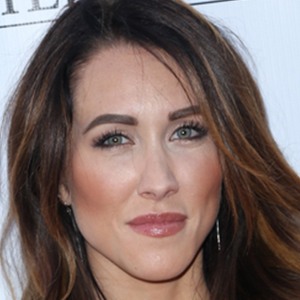 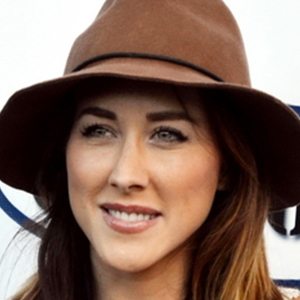 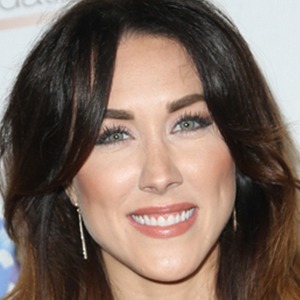 She graduated with a degree in Communications and Journalism from the University of Southern California.

She worked as a reporter for several sports networks such as Fox Sports West, Pac-12 Network,  ESPN, and NBC Sports Network.

She publicly began dating actor and entrepreneur Jonathan Chironna in 2016.

Both she and Amber Theoharis worked as sportscasters for NFL Network.

Erin Michelle Coscarelli Is A Member Of