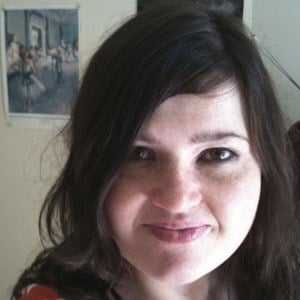 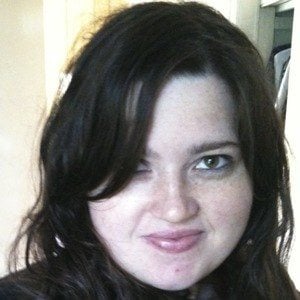 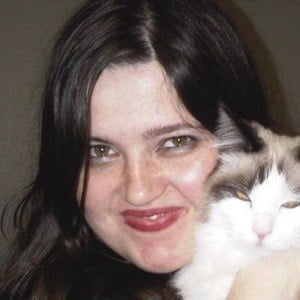 Illustrator, artist, and cartoonist who is best known for being the character design creator for the official Grumpy Cat logo. She is also known for her character design and development on a variety of television show networks including Nickelodeon and Sesame Street. She posts pictures of her artwork and character designs to her over 170,000 Instagram followers.

She first began her entry into the art world by creating covers for a variety of books and comics through Little Brown Publishing. She then went on to collaborate with BOOM! studios. She was then hired by Nickelodeon for her character design and creations which began her career in television and entertainment illustration.

She is known for frequently appearing and exhibiting at Gallery 1988 where she created a variety of prints and original works based on television series such as The Simpsons, Bob's Burgers, BoJack Horseman, and Rick and Morty.

She has worked as an illustrator for the band Tegan and Sara and has also collaborated with Matt Duffer and Ross Duffer on the series Stranger Things.

Erin Hunting Is A Member Of