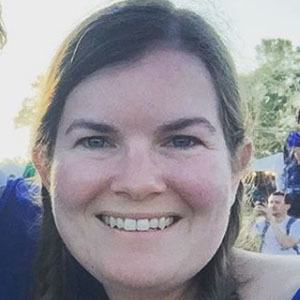 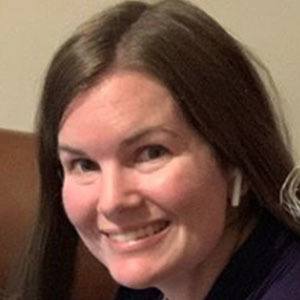 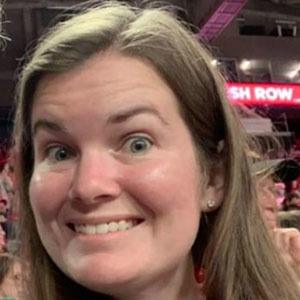 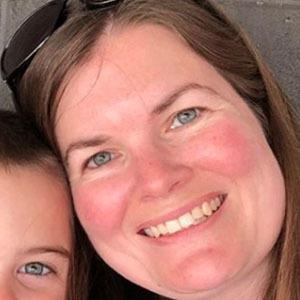 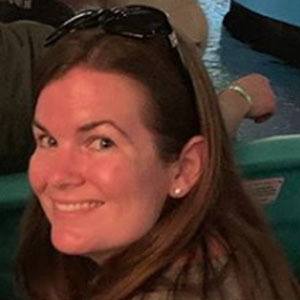 American YouTube star who usually posts familial content to her Life Meets Family channel. She has accrued over 550,000 subscribers on his channel.

She first posted to her YouTube channel in March 2016.

She appeared in a video with her two daughters, her son, and her husband in April 2019.

She is a member of a YouTube famous family in the same vein as FamilyJules.

Erin LifeMeetsFamily Is A Member Of