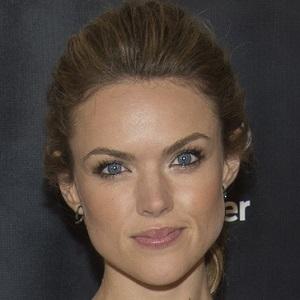 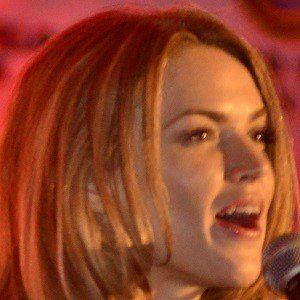 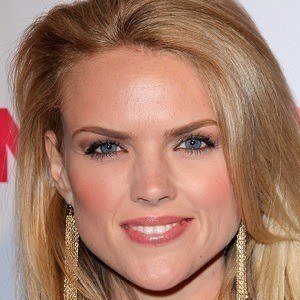 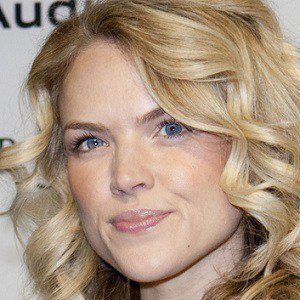 TV actress who portrayed Nancy Reid on the BBC series Being Human and was cast to play Barbara Kean in the FOX series Gotham.

She made her big screen debut in the 2005 film Expiry Date, playing the character Luce.

Following her time on Being Human, she went on to star as Molly Hughes in the TV series Breaking In in 2012.

She was born in Penarth, Wales.

She and Donal Logue became co-cast members on the series Gotham.

Erin Richards Is A Member Of