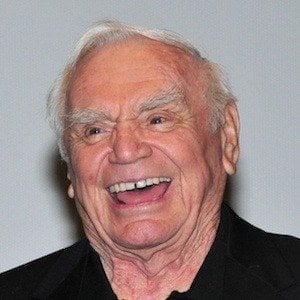 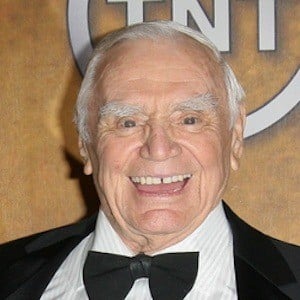 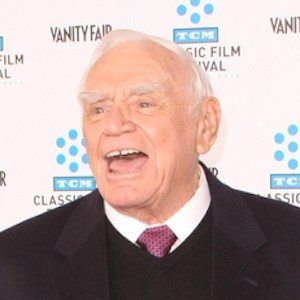 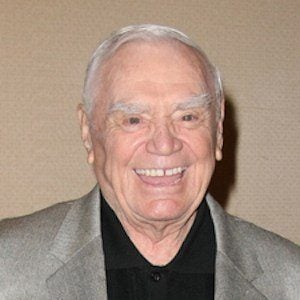 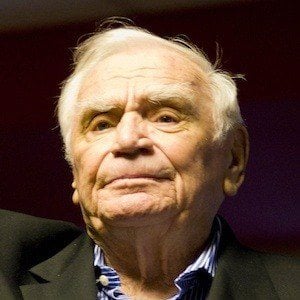 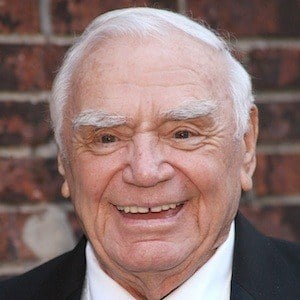 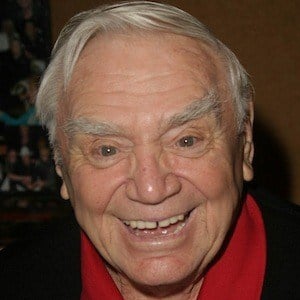 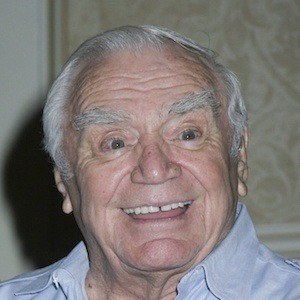 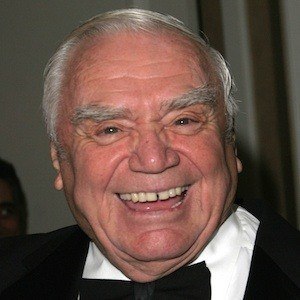 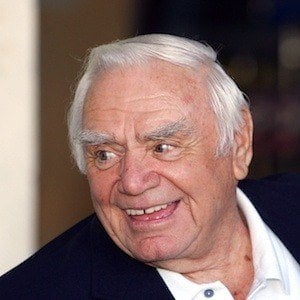 Burly, Oscar-winning star of the film Marty and the series McHale's Navy who was awarded a Screen Actors Guild Life Achievement Award in 2011.

He played sports in high school and joined the United States Navy in 1935. He became a gunner's mate, 1st class aboard the USS Lamberton after re-enlisting in 1941.

When he was 92 years old, he received an Emmy Award nomination for his work on the TV show ER.

He married and divorced four times before marrying Tova Traesnaes in 1973. He had a son named Cristopher and two daughters named Sharon and Diana.

He won an Academy Award for Best Actor for his role in Marty, which also starred Betsy Blair.

Ernest Borgnine Is A Member Of