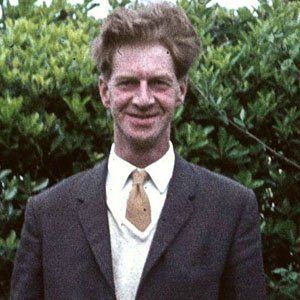 He grew to specialize in church design and restoration and served as a consultant for The Order of Saint Benedict.

His family was residing in the port town of Penzance when he was born.

He and astronaut Rick Husband were both in the Royal Air Force.

Ernest Trevor Spashett Is A Member Of