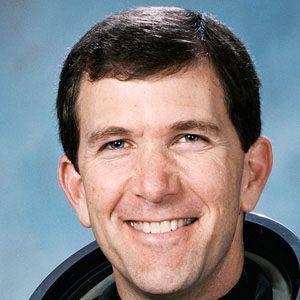 Commander of Space Shuttle Columbia mission STS-107 who was killed in the 2003 re-entry disaster.

He served as an exchange test pilot with the Royal Air Force in England.

He flew on STS-96 Discovery for the first docking with the International Space Station.

He and his wife Evelyn had two children.

He and Laurel Clark were aboard Columbia when it disintegrated on its re-entry.

Rick Husband Is A Member Of