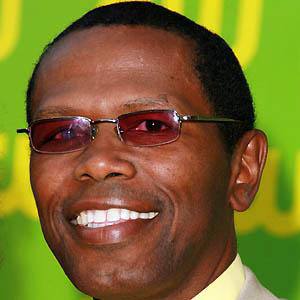 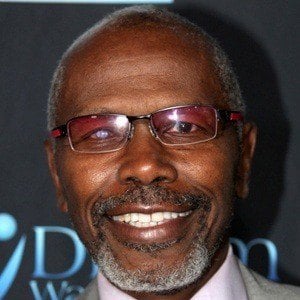 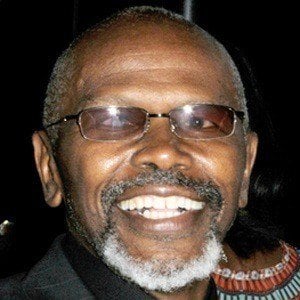 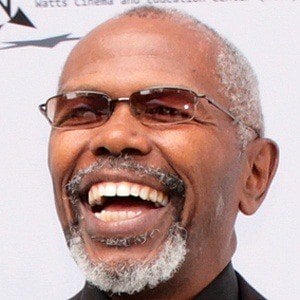 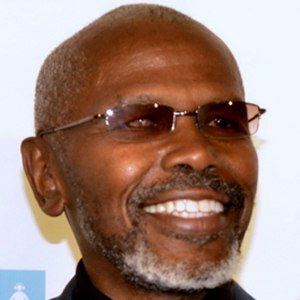 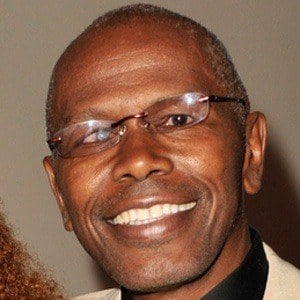 He began his acting career on the Broadway stage in the early 1970s and shortly after moved to Los Angeles to be on screen.

He had the regular role of Mr. Omar in Everybody Hates Chris.

He acted alongside Glenn Close in the Broadway production of The Member of the Wedding.

Ernest Lee Thomas Is A Member Of