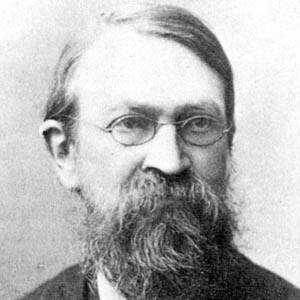 German scientist who said,'The theory of relativity is just as unacceptable to me as, say, the existence of the atom or other such dogmas.' He spent much of his career studying shock waves and his rejection of Newton's theory predated Einstein.

He was criticized by Max Planck for ignoring the existence of atoms, which he saw as incompatible with physics.

The speed of sound is named Mach in his honor.

He married Ludovica Marussig in 1867 and they had five children.

He strongly influenced theories on logical positivism and criticized Sir Isaac Newton through his scientific philosophy.

Ernst Mach Is A Member Of