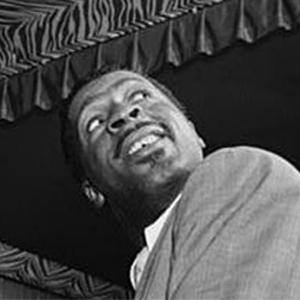 Jazz artist known for his 1955 ballad Misty, which became a jazz standard and had lyrics added by Johnny Burke.

He taught himself to play piano and never learned to read music. He first appeared on KDKA radio in Pittsburgh with the Candy Kids when he was seven.

He was so short, coming in at 5'2", that he had to sit on several telephone directories when he was performing.

He was rumored to be Johnny Carson's favorite jazz artist, leading to many Tonight Show appearances.

Erroll Garner Is A Member Of