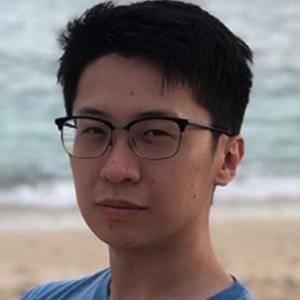 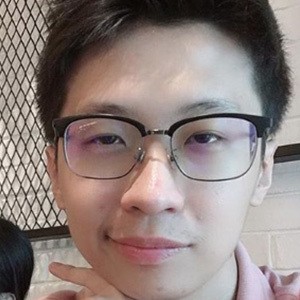 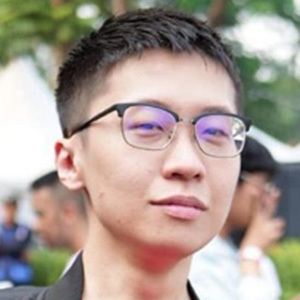 YouTuber behind the channel EJGaming which featured a mix of new game reviews, guides and funny WTF moments. His content has earned him more than 3.2 million subscribers.

The oldest video on his channel was "Mobile Legends - How to Play Karina Like a Pro? 33 Consecutive Win Ranked Games Karina!" It was published in May of 2017.

He is from Indonesia.

He is a Mobile Legends gamer like Jess No Limit.

Erwin Jingga Is A Member Of