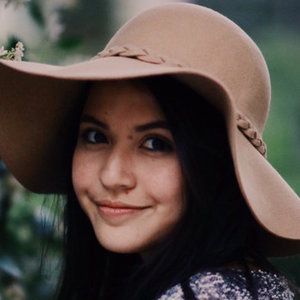 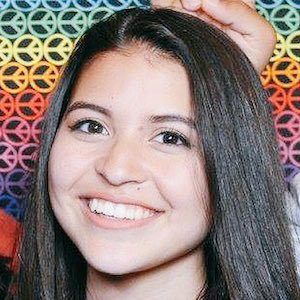 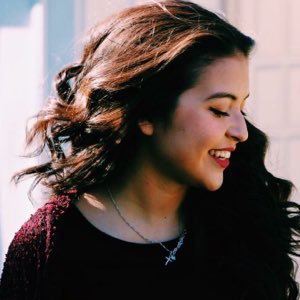 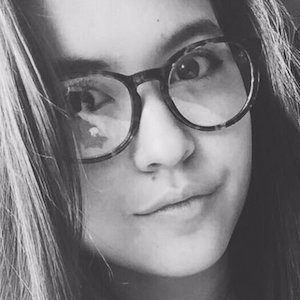 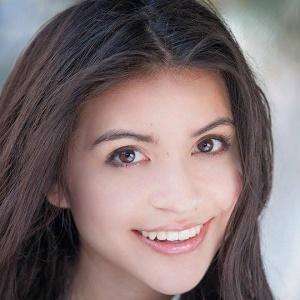 Actress and singer best known for her appearance in the Disney channel series Best Friends Whenever. She also appeared in the Nickelodeon series 100 Things to Do Before High School.

She snagged her first film and television role in the 2011 film Coyotes. Thereafter, she worked on a number of films and TV shows on Disney, Nickelodeon, TNT and CBS.

She runs a self-titled YouTube channel and one of her most popular videos is a cover of "How Can it Be" by Lauren Daigle.

She was born in Henderson, Nevada to Nicole and Robert Pablico. She has a brother named Matthew.

In August 2015, she posted a photo on Instagram with Thr3Card. She also has photos on social media of herself alongside Peyton Meyer of Girl Meets World and Tenzing Trainor of Liv & Maddie.

Eryn Nicole Pablico Is A Member Of