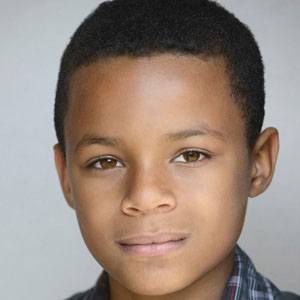 Actor best known for playing Noah on the series "Real Husbands of Hollywood". He has also lent his vocal talents to the role of Young Boyd on the MTV series "Teen Wolf".

He was an acting student at the Ivana Chubbuck Acting Studio.

He appeared in the music video for the song "One" by the a capella group Take 6.

He and his family lived in three different states before settling down in California so that he could pursue acting.

He landed a role on the Zooey Deschanel sitcom "New Girl" in 2013.

E'shun Melvin Is A Member Of