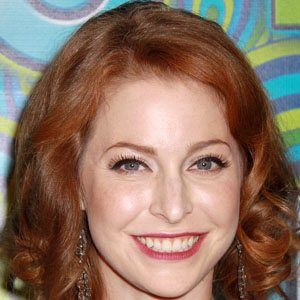 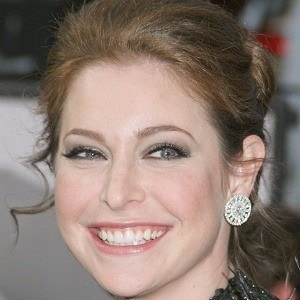 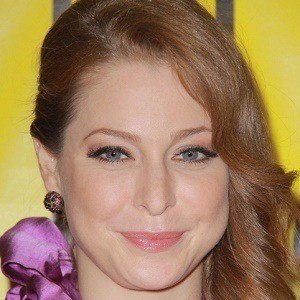 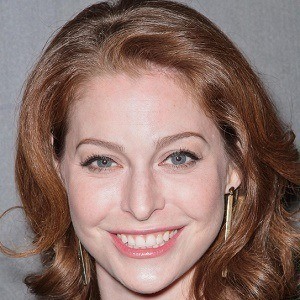 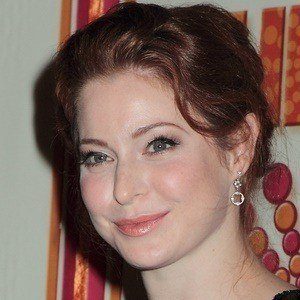 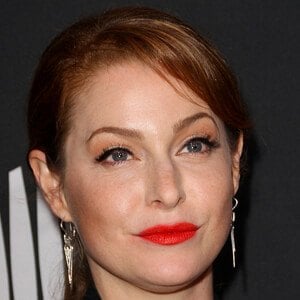 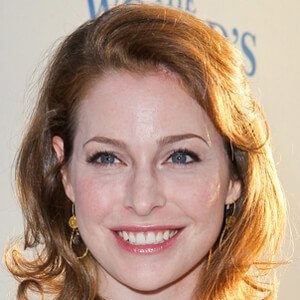 Known for playing the role of Ros on the popular HBO series Game of Thrones from 2011-2013, she also appeared in such British films as Chemical Wedding and The Big I Am.

While attending the drama program at Goldsmiths College in London, England, she modeled for an Agent Provocateur lingerie campaign. She later modeled for another lingerie line, The Modern Courtesan.

She served as an artist's model for acclaimed British painter Christian Furr.

A native of St. Albans, Hertfordshire, England, she later lived in both London and Los Angeles.

She and former X-Files star Gillian Anderson both appeared on the BAFTA-winning television series Any Human Heart.

Esme Bianco Is A Member Of