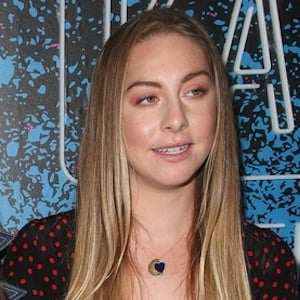 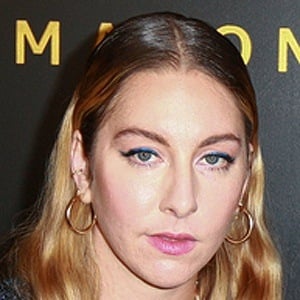 Singer and bassist with the Los Angeles based indie rock band Haim alongside her sisters Alana and Danielle Haim. She is known for her comical "bass face" and showmanship on stage.

She and her three sisters played in a band called Rockinhaim before forming Haim along with Dash Hutton.

Their parents are active in their musical lives and have played instruments on the side. She is close with her mother and posts about her parents frequently on Twitter.

She and Haim have opened for such artists as Kesha and Edward Sharpe and the Magnetic Zeros.

Este Haim Is A Member Of