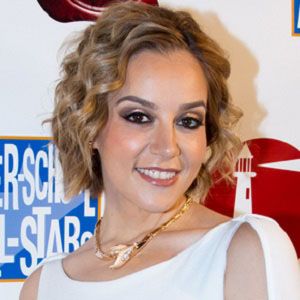 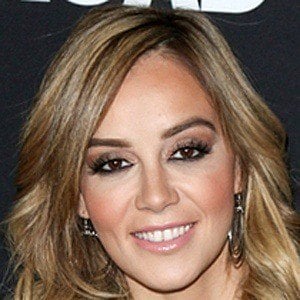 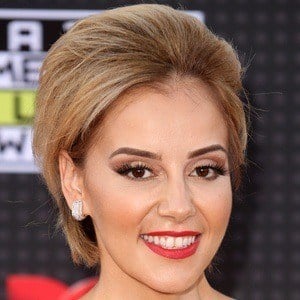 She grew up as the youngest member of the famous Rivera family.

Her sister put her in charge of Jenni Rivera Enterprises.

She married Abel Flores in 2011. They have two daughters. She has five nieces and nephews including Chiquis.

She is featured on Rica, Famosa, Latina with Estela Mora, the ex-wife of Beto Cuevas.

Rosie Rivera Is A Member Of