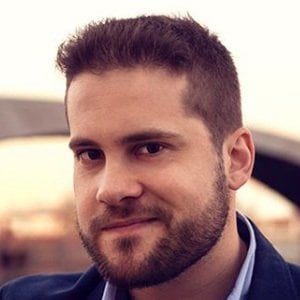 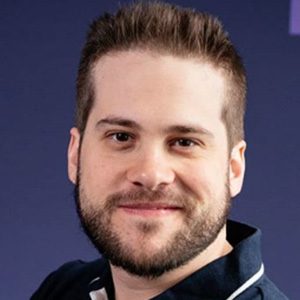 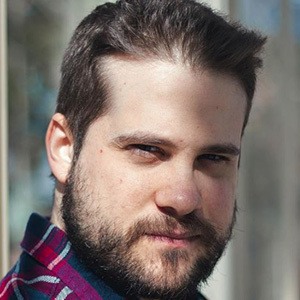 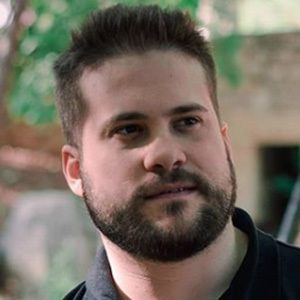 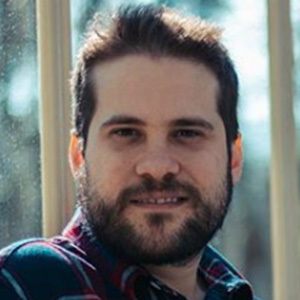 Professional Hearthstone player who has gained renown under the gamertag AKAWonder. He has gamed professionally for SK Gaming, which he joined in January 2015.

He began his professional gaming career in early 2014. He first joined Team Decerto.

He earned his first 1st place finish as a member of SK Gaming in March 2016 at the ESL Hearthstone Legendary Series - Katowice. He subsequently finished in 3rd place at the April 2016 BlueStacks HearthStone Invitational.

He and fellow eSports gamer Christopher Alesund are both known for having risen to prominence in the SK Gaming organization.

Esteban Serrano Is A Member Of