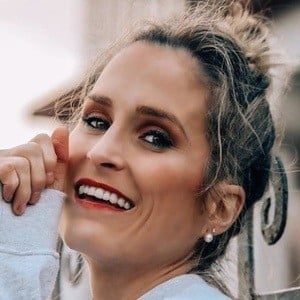 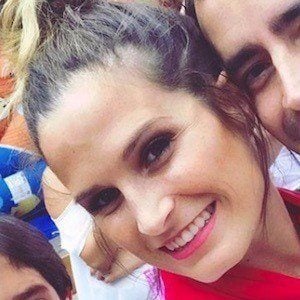 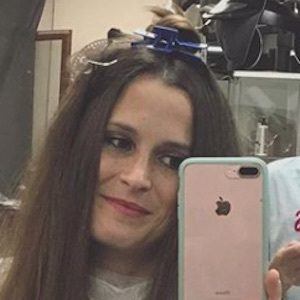 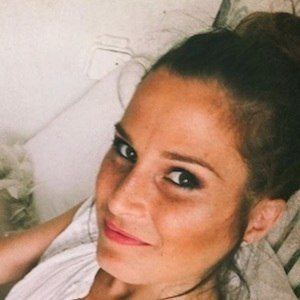 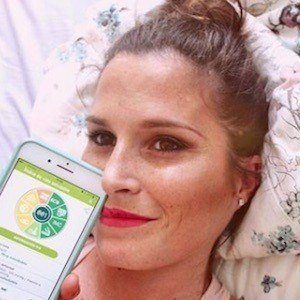 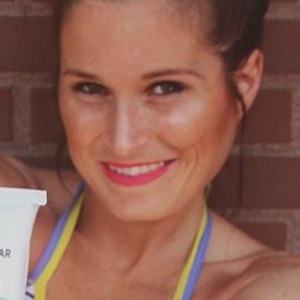 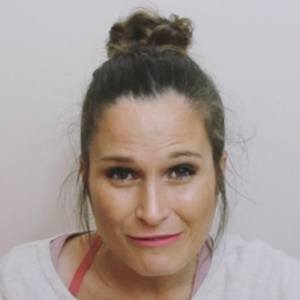 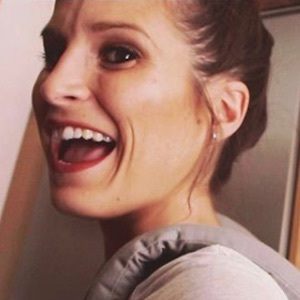 Spanish family vlogger named Estefanía Unzu who is widely known for her Verdeliss YouTube channel. She has garnered more than 690 million there for her regular family vlogs documenting her life with her husband Aritz and six children. She sells her own clothing through her Green Cornerss fashion label.

She has amassed more than 2.1 million subscribers to her YouTube channel. She has also earned more than 1.5 million followers to her Verdeliss Instagram account. Her most viral video has gained over 23 million views.

She's originally from Pamplona, Navarre, but she's also lived in Barcelona and Madrid. She has six siblings. She has prominently featured her husband and seven children on her Instagram account as well. Her oldest son is YouTuber Aimar REC.

She and fellow Spanish YouTube vlogger Clarisse are both known for documenting their lives as mothers.

Verdeliss Is A Member Of