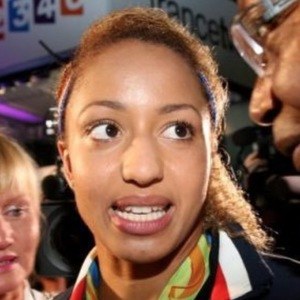 Boxer who won gold competing in the women's lightweight event at the 2016 Summer Olympics. She has over 110,000 followers on her estelle.yoka.mossely Instagram account.

She won gold at the Lightweight World Championships at the Astana in 2014.

Her parents are Pascal Mossely and Hélène Mossely.

She and Tony Yoka are both boxers from France who took part in the 2016 Summer Olympics.

Estelle Mossely Is A Member Of