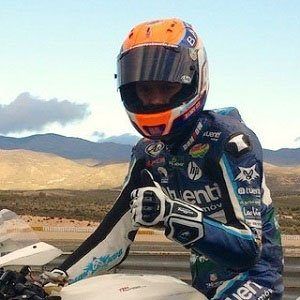 Spanish motorcycle racer who rose to fame by winning the 2014 Moto2 World Championship. He won the Championship with a record number of points for the intermediate class.

He led at the 2013 Spanish Grand Prix from start to finish.

His father owns a chain of jewelry shops in Spain.

He and Germany's Stefan Bradle are both Moto2 World Champions.

Esteve Rabat Is A Member Of