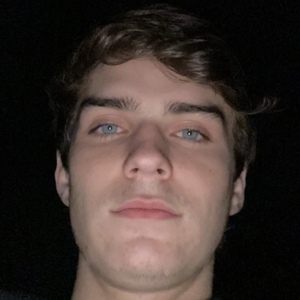 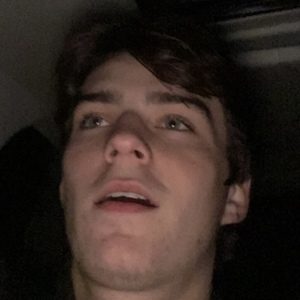 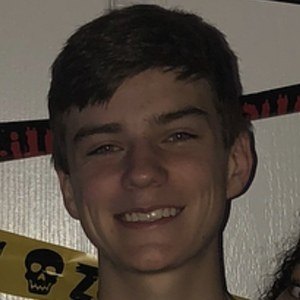 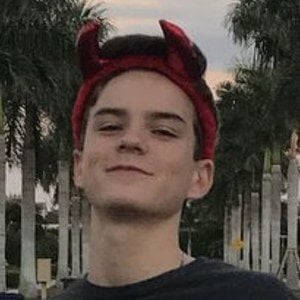 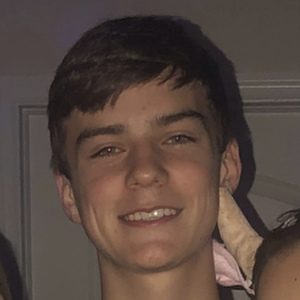 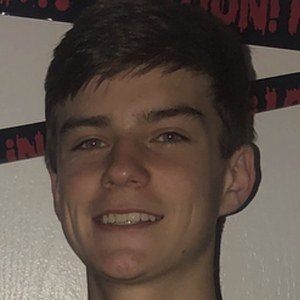 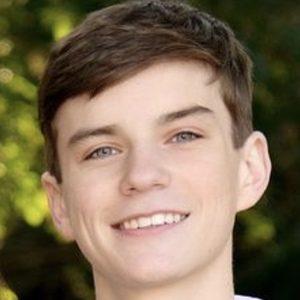 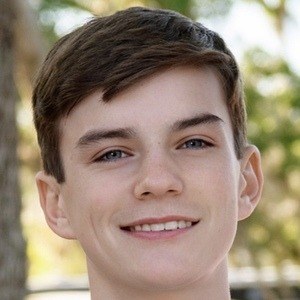 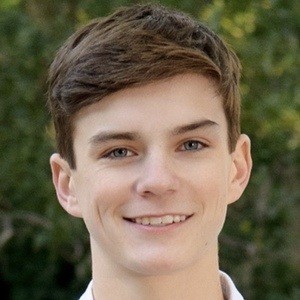 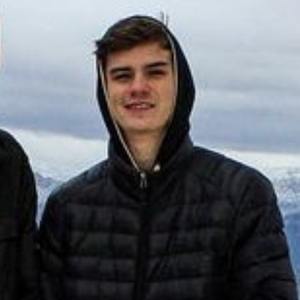 Comedy video creator who aspired for virality with every video on his chestnuttier account. He has accrued more than 40,000 followers and 470,000 likes.

He began posting to his TikTok account in July of 2019. His "screw junior year" video was watched more than 8.5 million times.

He went by the username of chesternuts13 on Snapchat.

He has a brother named Logan Chester.

He used an original sound from Mattia Polibio for a video he captioned as "hopefully no one has done this yet."

Ethan Chester Is A Member Of