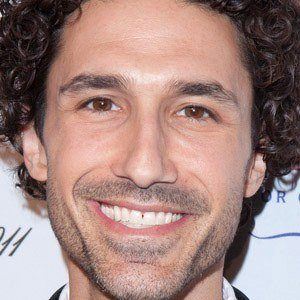 Survivor: Africa winner who used his million-dollar winnings to start his own foundation to combat HIV/AIDS. He is also a cancer survivor, having battled the disease publicly after winning the show.

He played professional soccer in the U.S. and Zimbabwe.

He was on the fourth cycle of The Celebrity Apprentice, where he and Jenna Morasca donated $1,000 to another Survivor alum, Richard Hatch.

He appeared on the reality show Pitchmen, where Billy Mays was one of the judges.

Ethan Zohn Is A Member Of