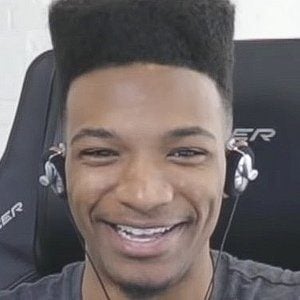 YouTube sensation named Desmond Amofah who created the popular channel EWNetwork. He was known for uploading Let's Plays of video games, Nintendo news updates, trailer reactions, and other reaction videos. He had also broadcasted on Twitch and YouTube Gaming. His YouTube account was deleted after his death in New York in 2019.

He created his YouTube channel in July of 2012, with his first video coming about four months later. It was titled "Rare Atari Game Found In Storage Sells For Over $33,000!"

One of his most popular videos, "MEWTWO DLC REVEAL!!! Etika's First Time Reaction to it!!!," earned more than 750,000 views in less than a year. Besides gaming, he also had interests in modeling and rapping.

He was from Brooklyn, New York.

He posted a commemorative YouTube video in response to the death of Nintendo creator Satoru Iwata.

Etika Is A Member Of