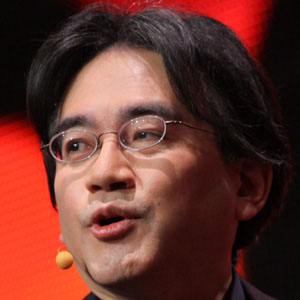 The fourth president of Nintendo, he was named one of the world's top CEOs by Barron's Magazine.

He made simple number games with an electronic calculator while in high school.

He was the first Nintendo president not related to the Yamauchi family through either blood or marriage.

He was married to Kayoko Iwata.

He worked on The Legend of Zelda, which was co-created by Shigeru Miyamoto, Takashi Tezuka, and Eiji Aonuma.

Satoru Iwata Is A Member Of