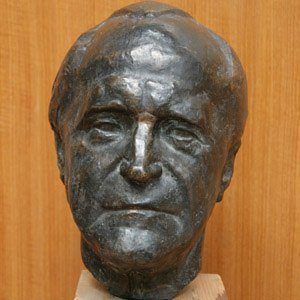 Influential 20th century Slovak composer. He was well-known for his 1938 cantata The Psalm of the Sub-Carpathian Land.

He attended the Academy of Music in Bratislava and studied with the famed Vítězslav Novák at the Prague Conservatoire.

He was raised in a family of musicians with his father a skilled organist and his mother a sought-after piano teacher.

He and Peter Lipa both became acclaimed Slovak musicians.

Eugen Suchon Is A Member Of