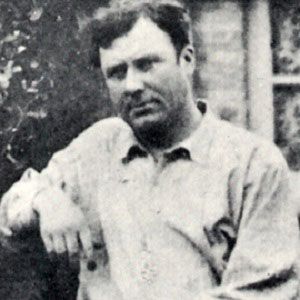 During the late 1870s and the 1880s, he pursued a career as an actor. He began his photography career toward the end of the '80s and started his famous Old Paris Collection a decade later.

Sadly, he never knew how influential his work would prove to be; most of his photographs were published posthumously at the urging of American urban photographer Berenice Abbott.

Born in Libourne, France, to Clara-Adeline Hourlier Atget and Jean-Eugene Atget, he grew up primarily in Bordeaux, cared for by his grandparents (his parents both passed away during his early childhood years). He was the longtime partner of French stage performer Valentine Delafosse Compagnon.

Eugene Atget Is A Member Of