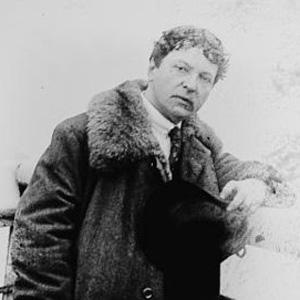 Absurdist Romanian playwright who wrote Rhinoceros, Exit the King, and The Bald Soprano. He wrote most of his pieces in French.

He spent most of his childhood in France, where he had many of his revelations about life and the world.

Romanian & French, he was one of the playwrights for the Theatre of the Absurd like Albert Camus and Samuel Beckett.

He wrote a book criticizing many other writers, including Victor Hugo.

Eugene Ionesco Is A Member Of