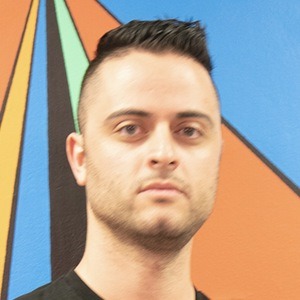 Electronic music producer and DJ who is recognized for having made up one-half of the duo LTX. He and his creative partner James Maslow released their debut single "Did You Forget" in September of 2019.

He began his career as a musician as an accomplished violin soloist who has played with the Los Angeles, Moscow, and London Philharmonics.

He remixed James Maslow's "How I Like It" and the song hit #1 on the Netherlands dance charts.

He was born in Russia.

He has shared the stage with a number of artists including Art Garfunkel.

Eugene Ugorski Is A Member Of