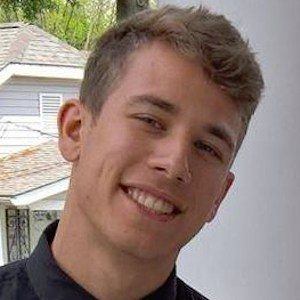 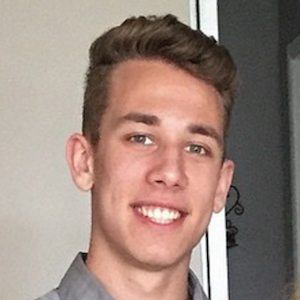 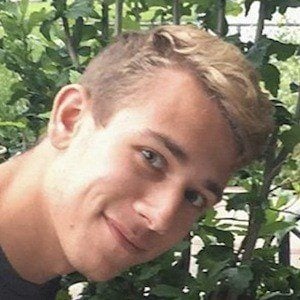 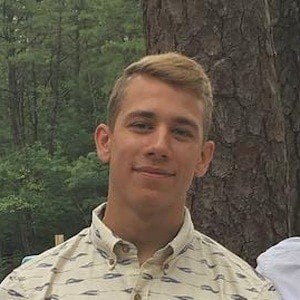 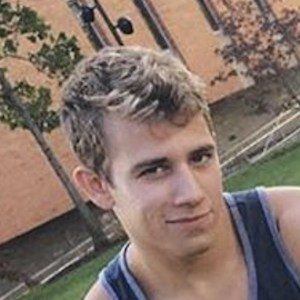 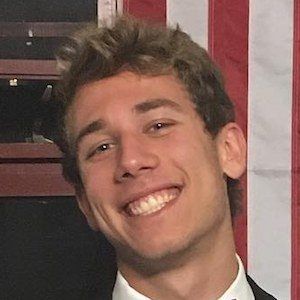 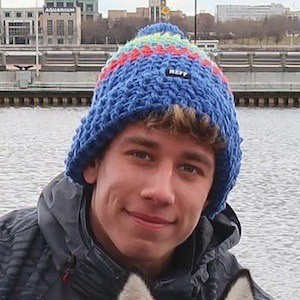 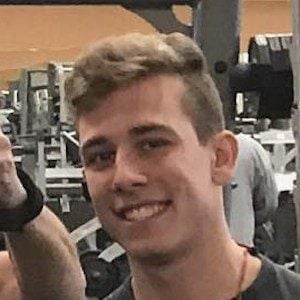 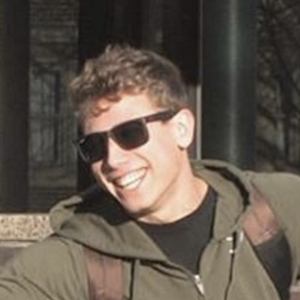 YouTube prankster who is widely known for his eponymous channel. He has gained popularity there for his pranks, social experiments, and personal vlogging entries around his home city of Philadelphia.

He has amassed more than 250,000 subscribers to his YouTube channel. One of his most popular videos there, "Accidentally Blasting Embarrassing Songs in the Library Prank," has earned more than 3 million views.

He was born and raised in Philadelphia, Pennsylvania. He has a sister named Kate.

He is a fan of fellow YouTuber Roman Atwood and occasionally retweets his content.

Eugene Yakovlev Is A Member Of