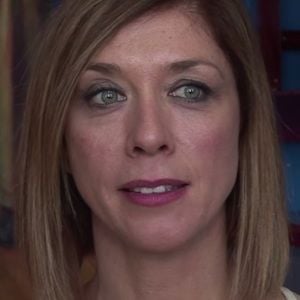 Actress who is known primarily for her Spanish television roles, including Bea on Aquí No Hay Quien Viva and Maite in La Que Se Avecina. She has appeared in feature films like Licántropo: El Asesino de la Luna Llena (1997) and served as the hostess of events like Los Premios Principales.

She got her start as a theater actress with the company Teatro Teatro in Getafe, Spain.

She is a multiple-time contestant on the game show Pasapalabra, the Spanish version of the The Alphabet Game.

She married actor Rafael Rojas and has a son named Alejandro.

She was cast alongside Sebastian Vega on Aquí No Hay Quien Viva.

Eva Isanta Is A Member Of