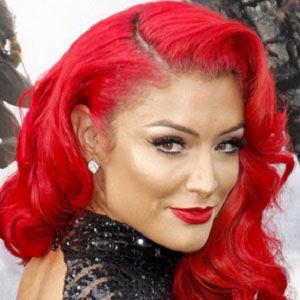 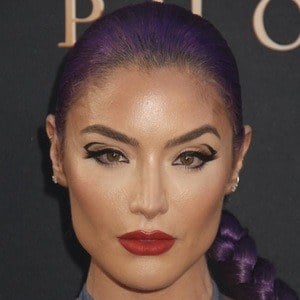 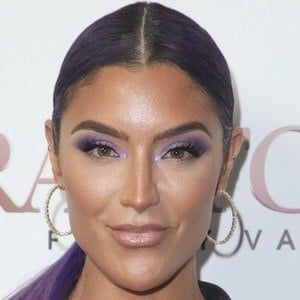 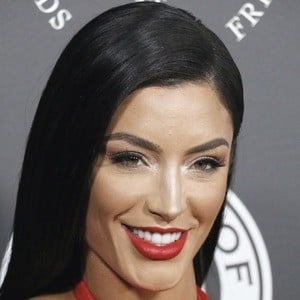 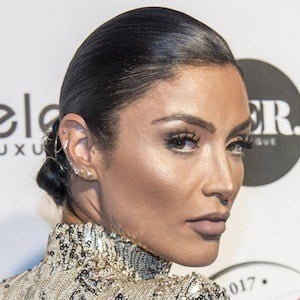 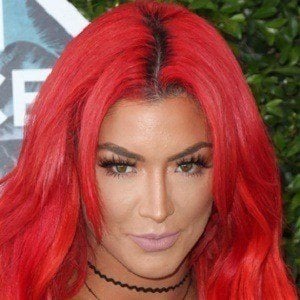 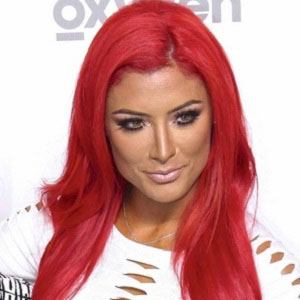 Pro wrestler who joined the WWE in 2013, performing in several tag team matches and serving as valet of the Bella twins. Her first film role came in the 2017 feature Inconceivable.

She captained Diablo Valley College's soccer team, where she was an All-American striker.

She appeared on the E! show Total Divas and later competed on Big Brother in 2018.

She was born Natalie Marie Nelson. She married Jonathan Coyle in August 2014.

She slapped "The King" Jerry Lawler on television.

Eva Marie Is A Member Of