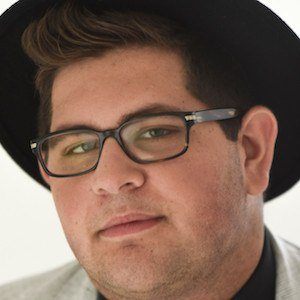 Well known on social media by the name TheLordEvan, he is an aspiring comedian and actor who earned more than 60,000 followers on Vine before the app was discontinued.

He became the class clown of his public school after attending private school for two years.

He played varsity tennis at Culver City High School. Other hobbies of his include swimming, drawing and performing stand up comedy.

Russell Peters and Gene Wilder are among the comedians/actors he looks up to.

Evan Abikzer Is A Member Of