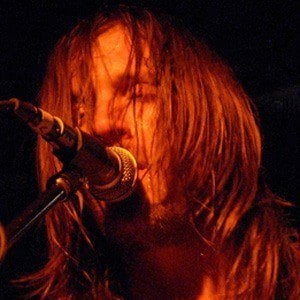 Musician who gained recognition for founding and performing as the frontman of the alternative rock band The Lemonheads.

He listened to and was inspired by the 1980s punk groups like The Replacements and Hüsker Dü.

His albums include Baby I'm Bored and Live At The Brattle Theatre.

He appeared in the 1995 film Heavy with actress Liv Tyler.

Evan Dando Is A Member Of