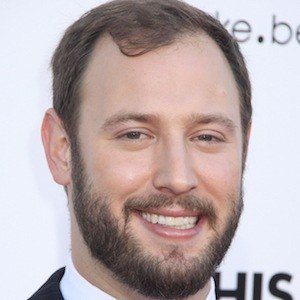 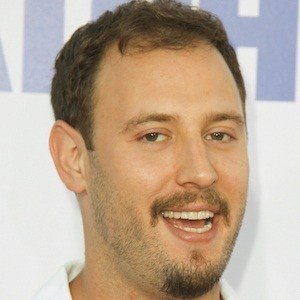 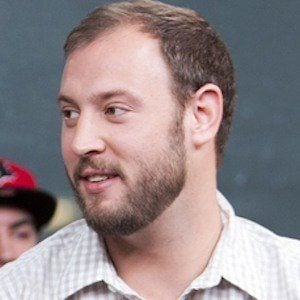 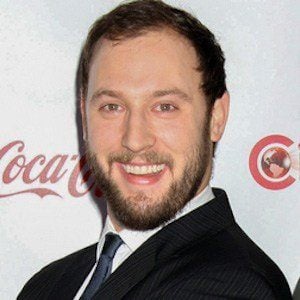 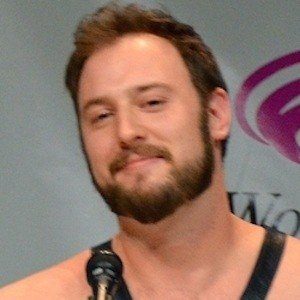 Screenwriter and director known for being the creative mind behind comedies like Superbad, Pineapple Express, and This Is the End, as well as The Interview. He often works with longtime friend Seth Rogen.

After attending McGill University, he got a job writing for Da Ali G Show. His first major film role came as a producer on 2007's Knocked Up.

In 2009, he and Rogen wrote an episode of The Simpson called "Homer the Whopper," an opportunity aided by the fact that James L. Brooks enjoyed Superbad.

Goldberg and Rogen debuted the pilot episode of their TV show Preacher at SXSW in 2016, an episode in which Tom Cruise explodes.

Evan Goldberg Is A Member Of