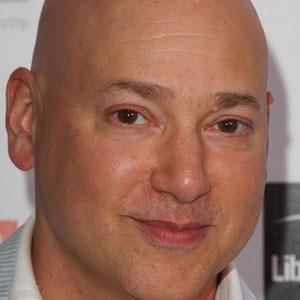 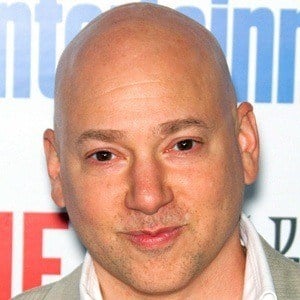 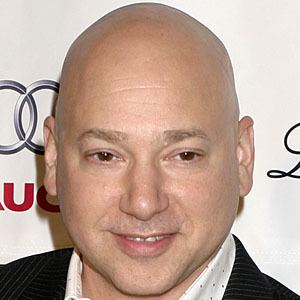 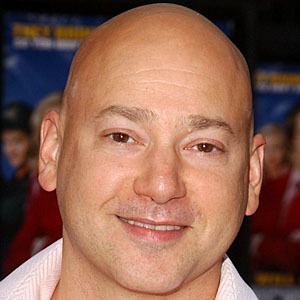 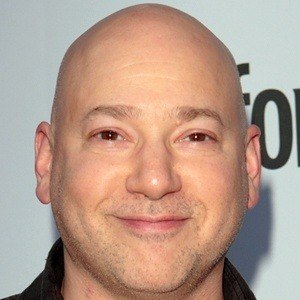 Known for his role as the divorce lawyer in the television series, Sex and The City and as Charlie Runkle in Californication.

He began as a guest star in television series like Friends and Six Feet Under.

He has written a book called Time on Fire: My Comedy of Terrors.

He and Kevin Spacey were in the same Drama Division group in college.