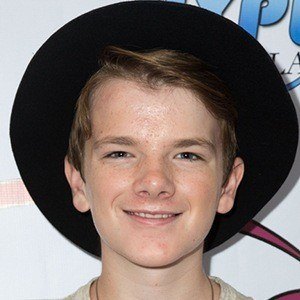 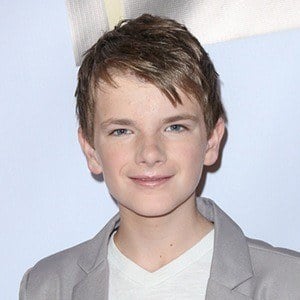 Teen actor best known for his portrayal of Barefoot Dave in the ABC sitcom Fresh Off the Boat. He would be featured in films such as Fixed and Fight to the Finish as well.

He had a minor role as Young Ben in 2015's Fantastic Four.

He has an older sister named Ryan Nicole.

He would star alongside Hudson Yang in Fresh Off the Boat.

Evan Hannemann Is A Member Of