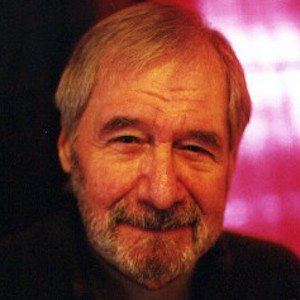 Born Salvatore Albert Lombino, he was known by the pen names of Ed McBain and Evan Hunter. Known for his mystery and crime fiction works, he received great critical acclaim for his 1956 novel, Cop Hater.

He graduated from Hunter College with degrees in psychology and English. He later worked as the executive editor for the Scott Meredith Literary Agency.

He taught briefly at Bronx Vocational High School in 1950, an experience that informed his 1954 novel, The Blackboard Jungle.

His first two marriages ended in divorce, but his third marriage lasted until his death in 2005. He had three sons and a step-daughter.

He worked as a screenwriter for the 1963 Alfred Hitchcock film, The Birds.

Evan Hunter Is A Member Of